‘Mercedes Carbonell is a portrait artist of incredible charisma with a passion for the unique and unexpected. There is no-one like her.’’ 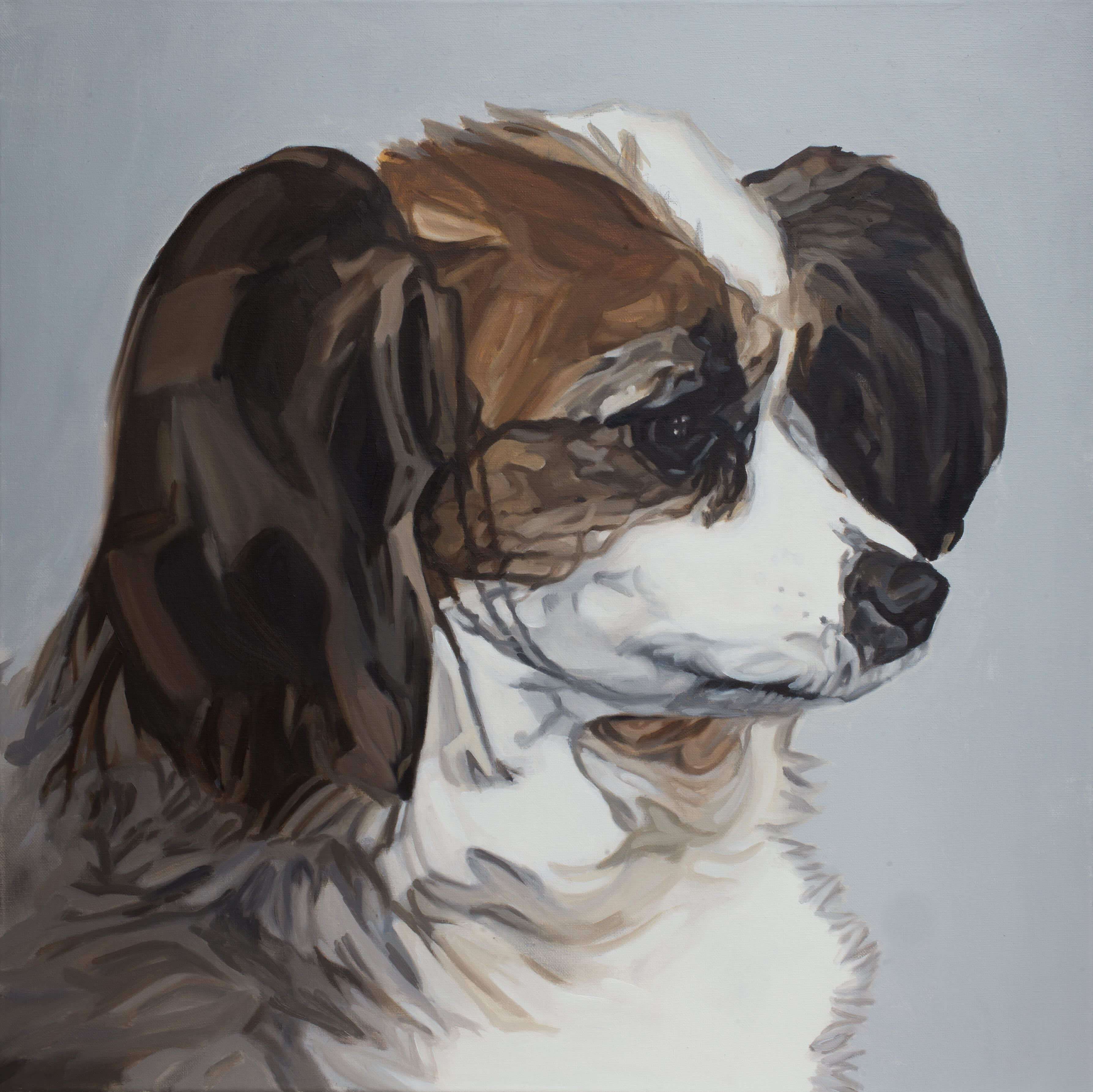 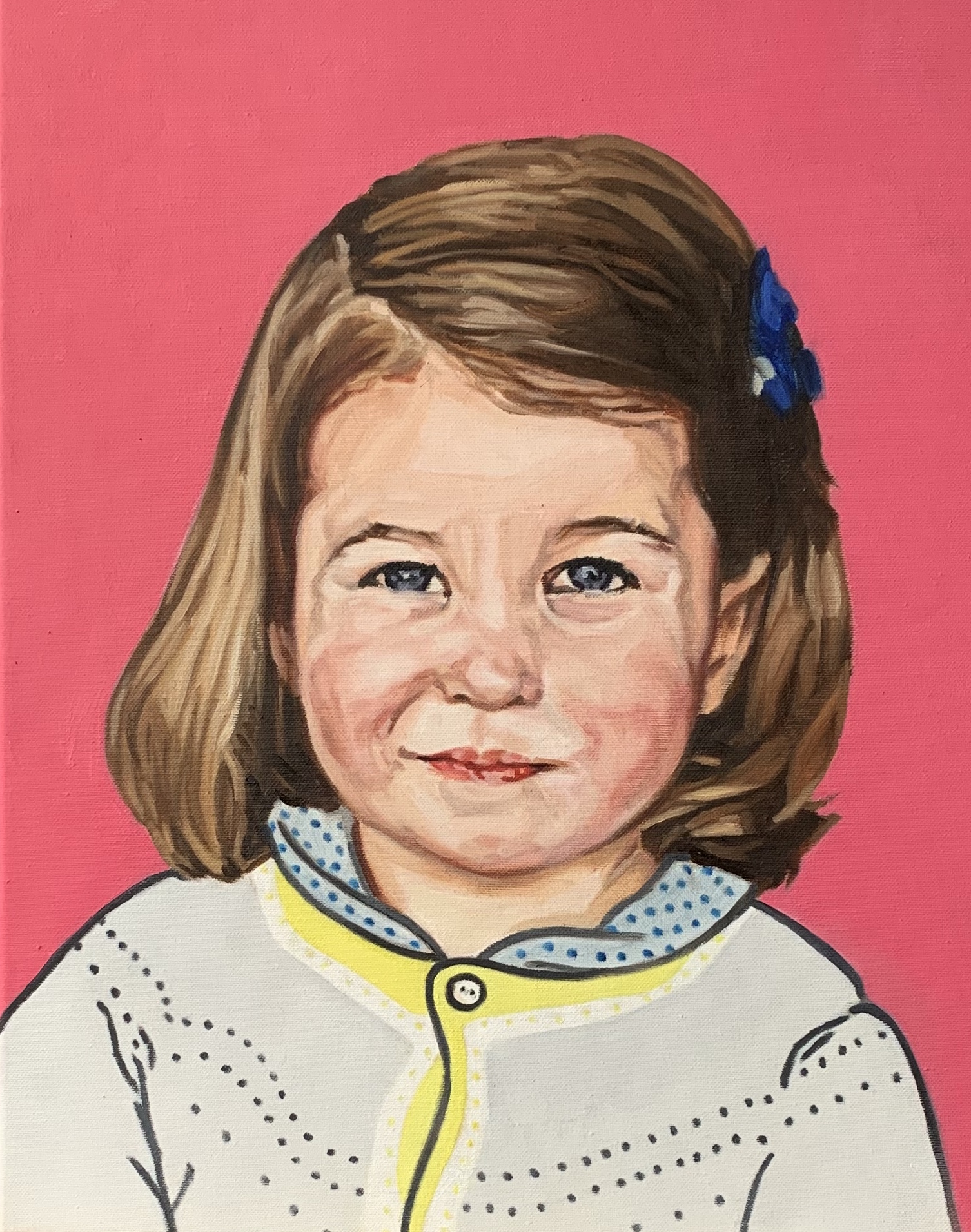 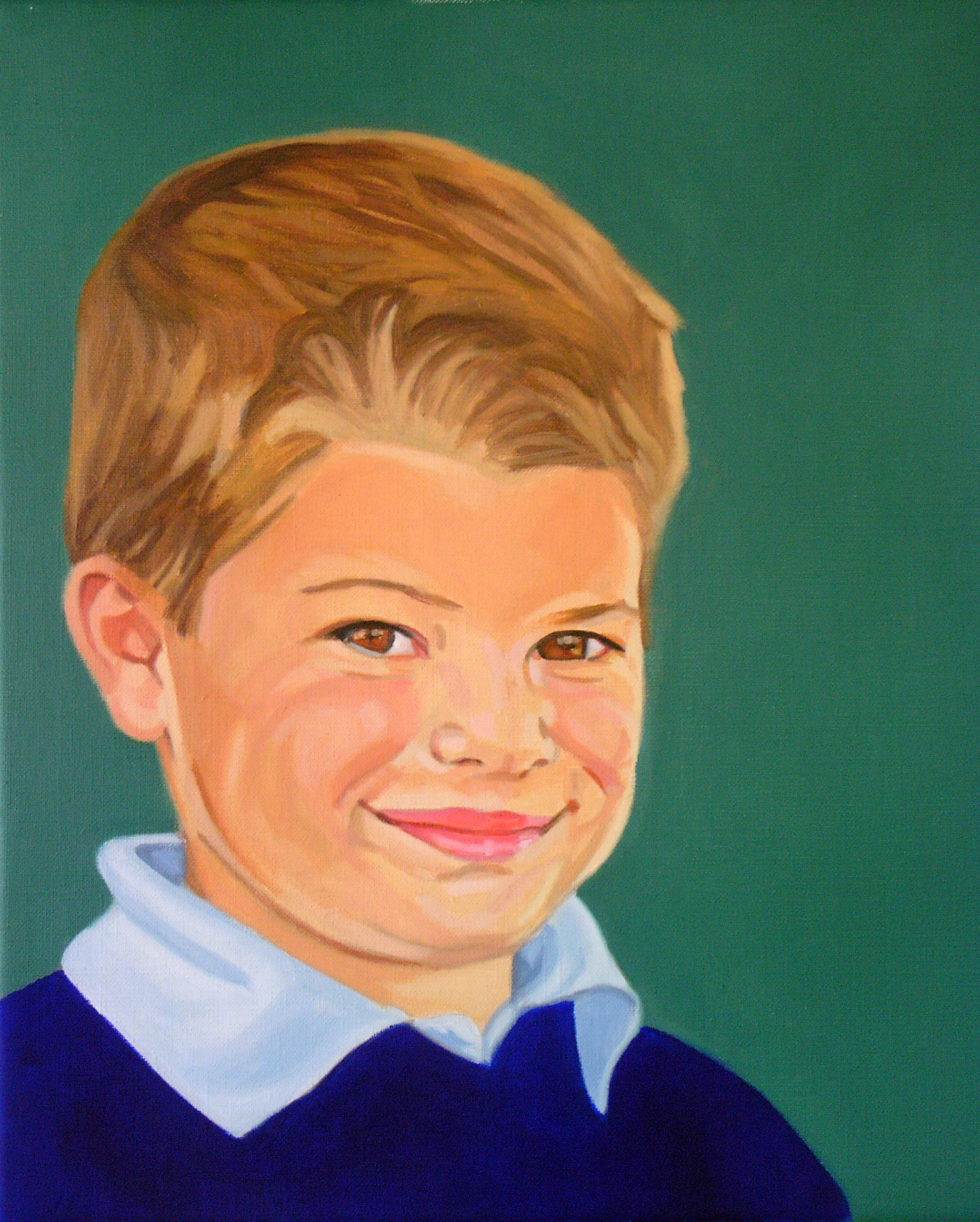 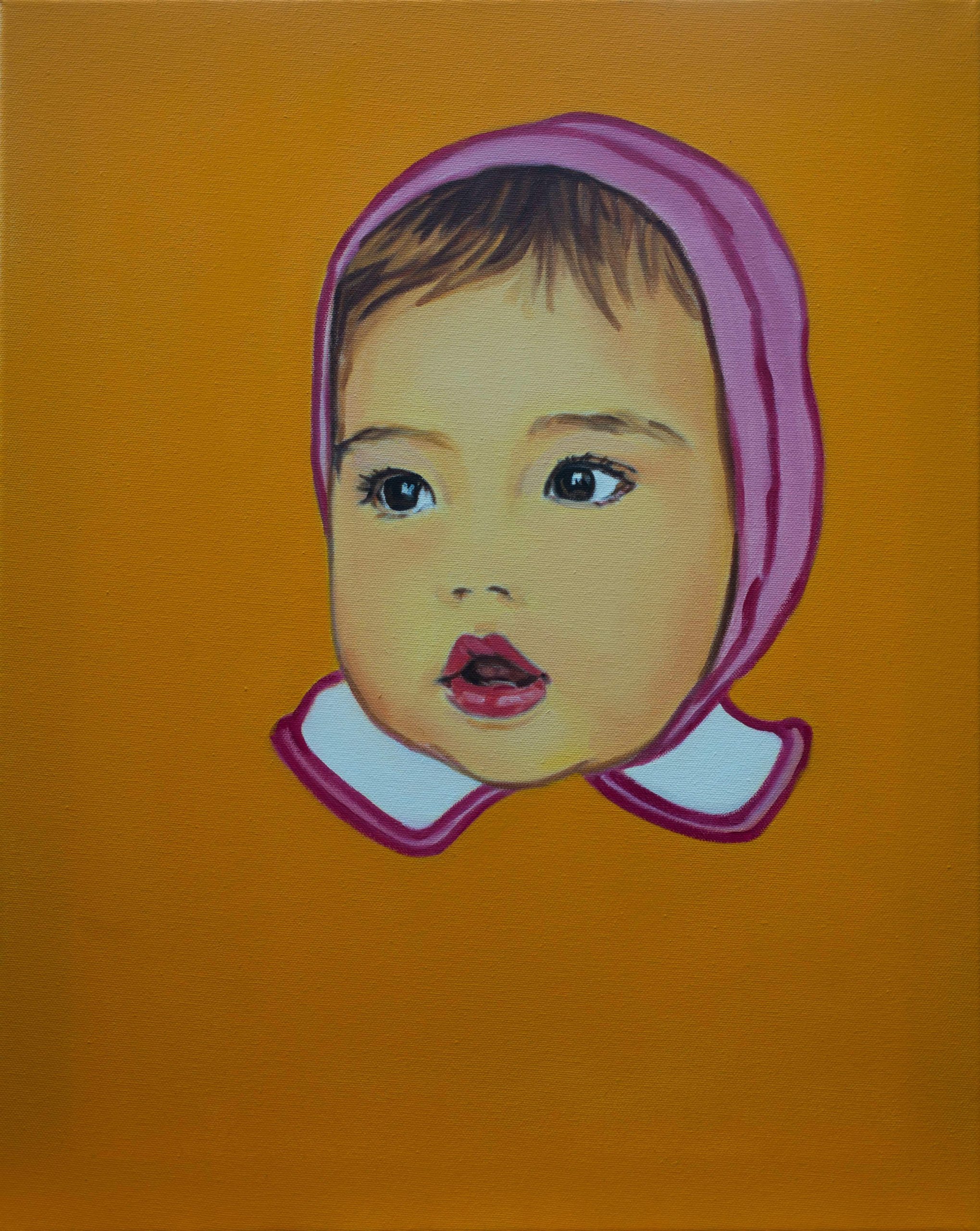 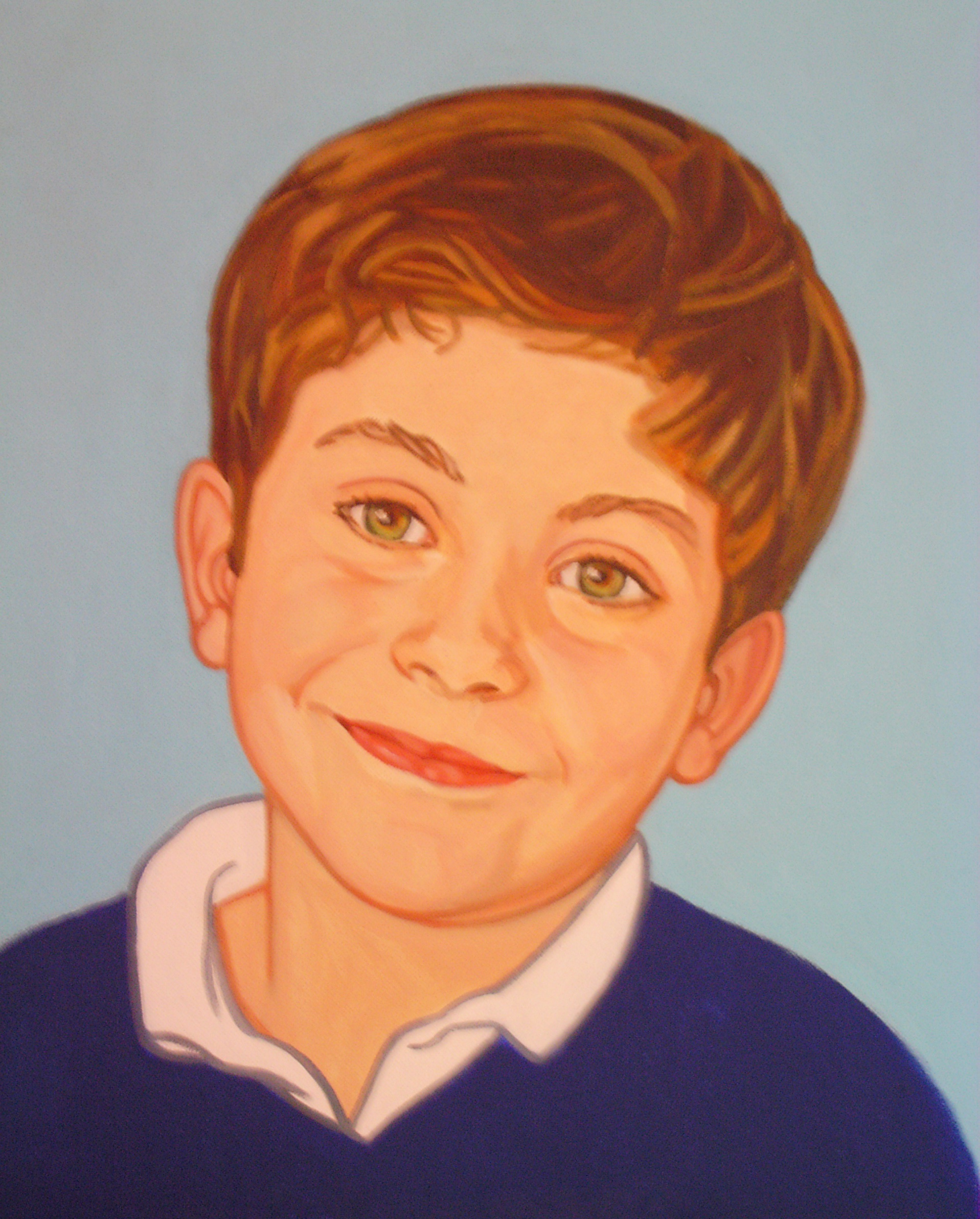 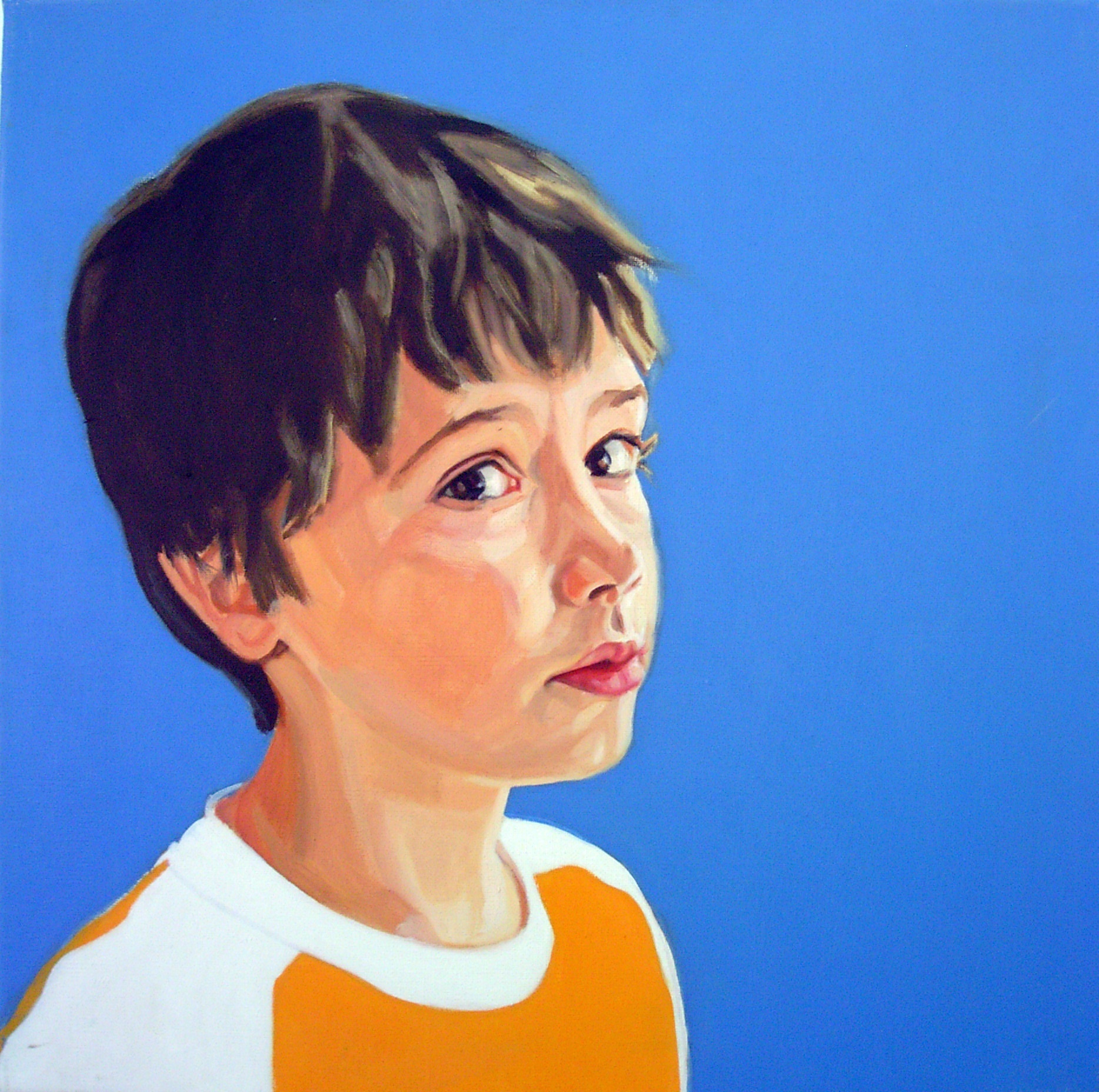 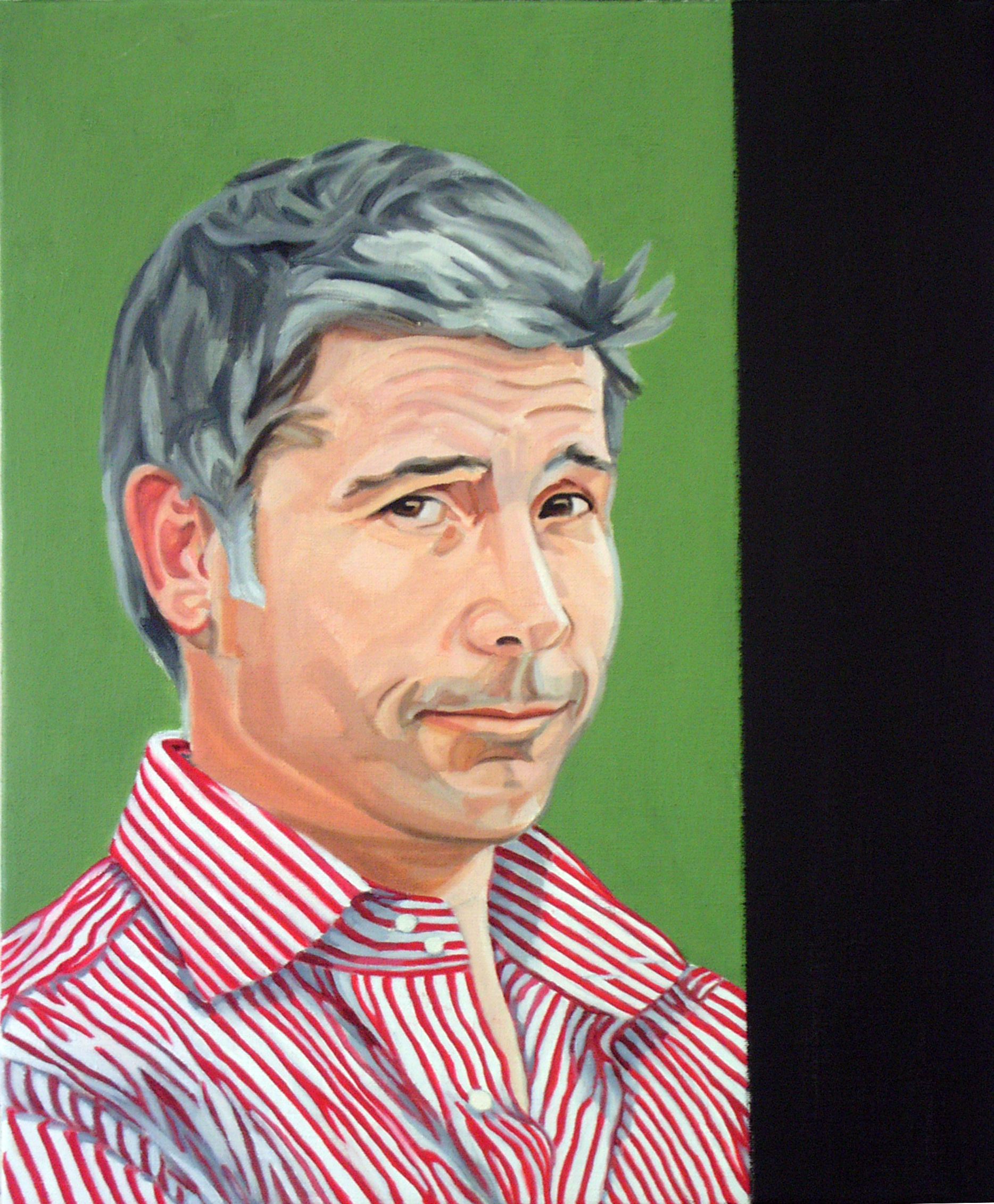 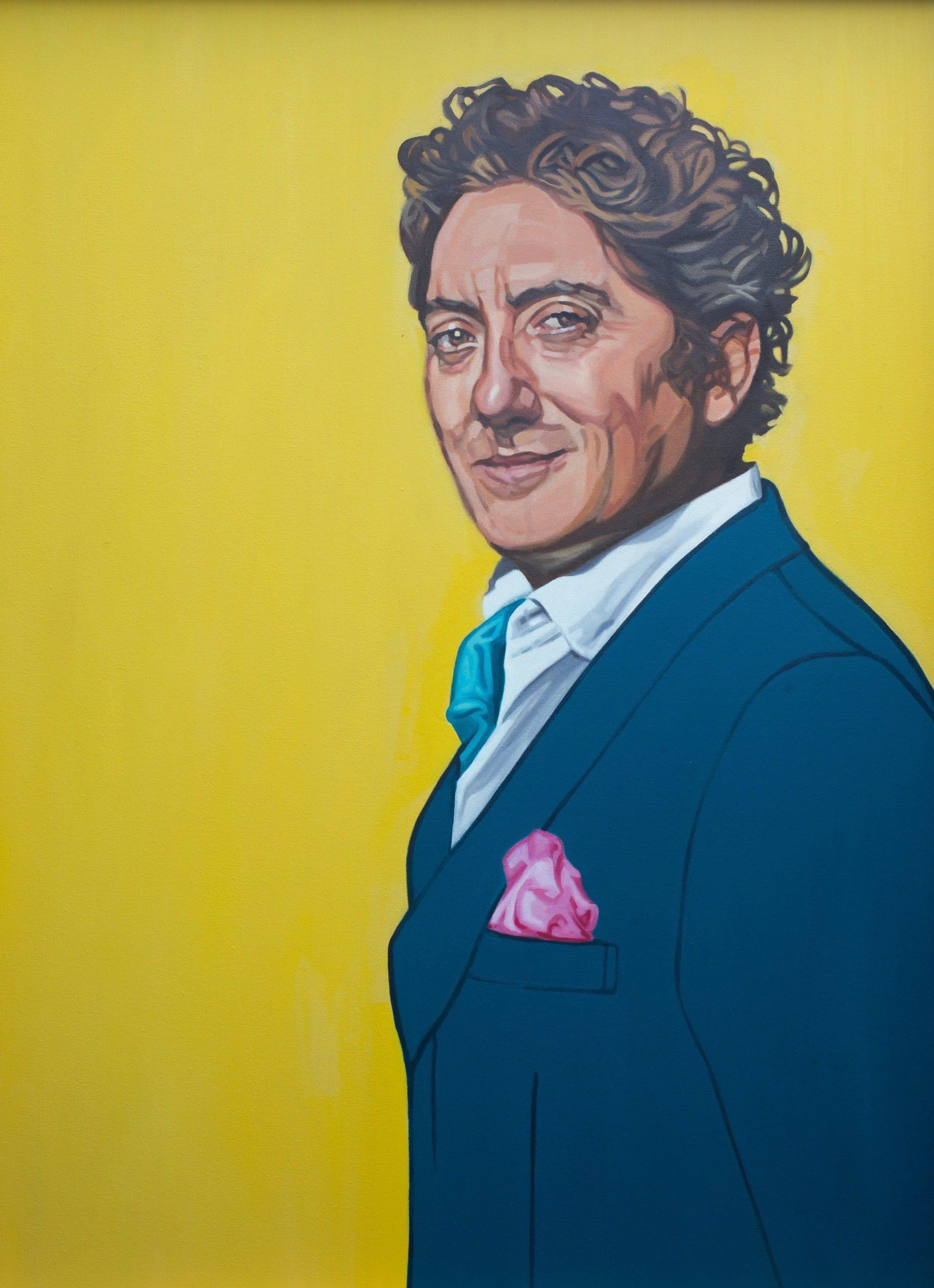 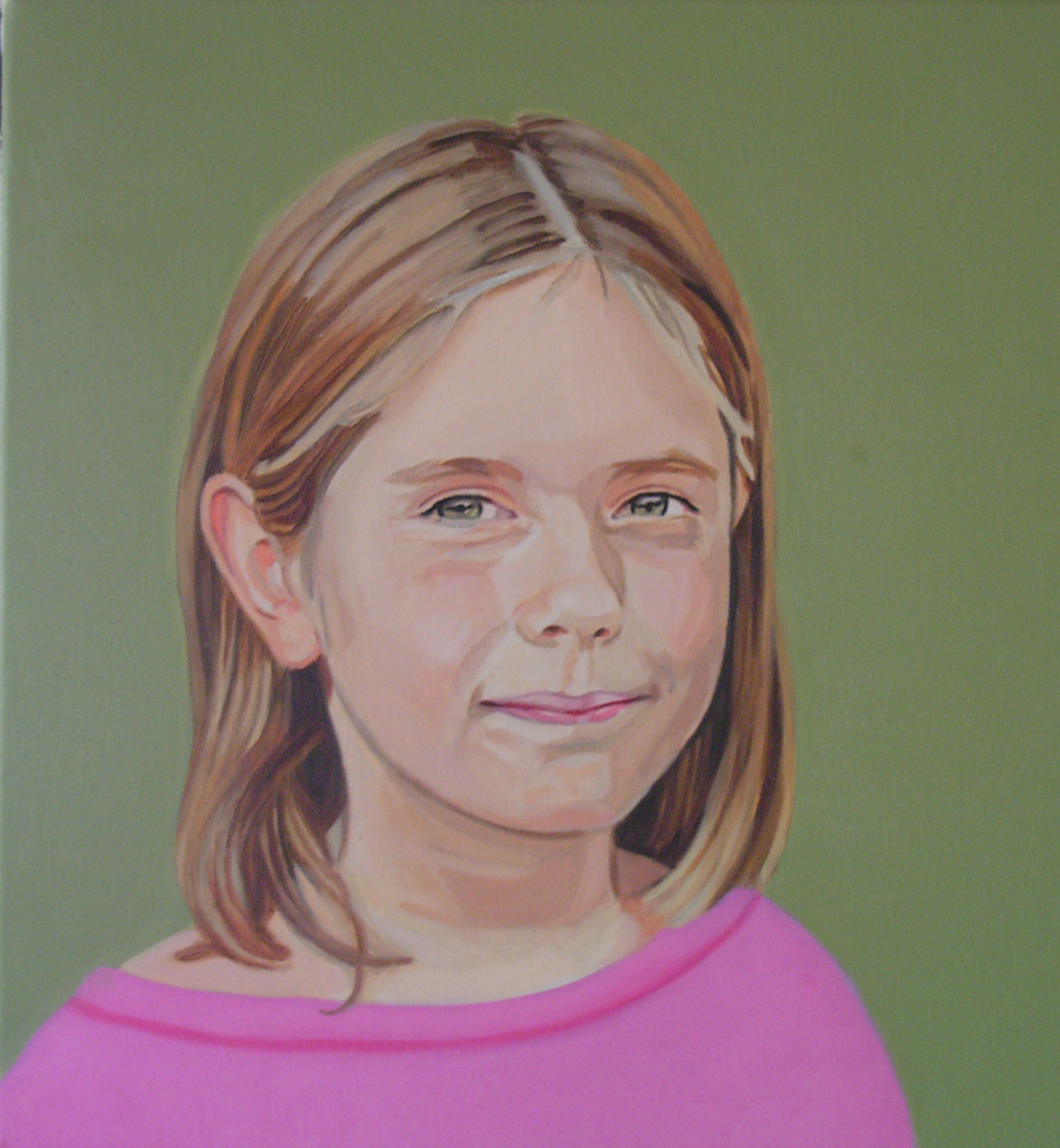 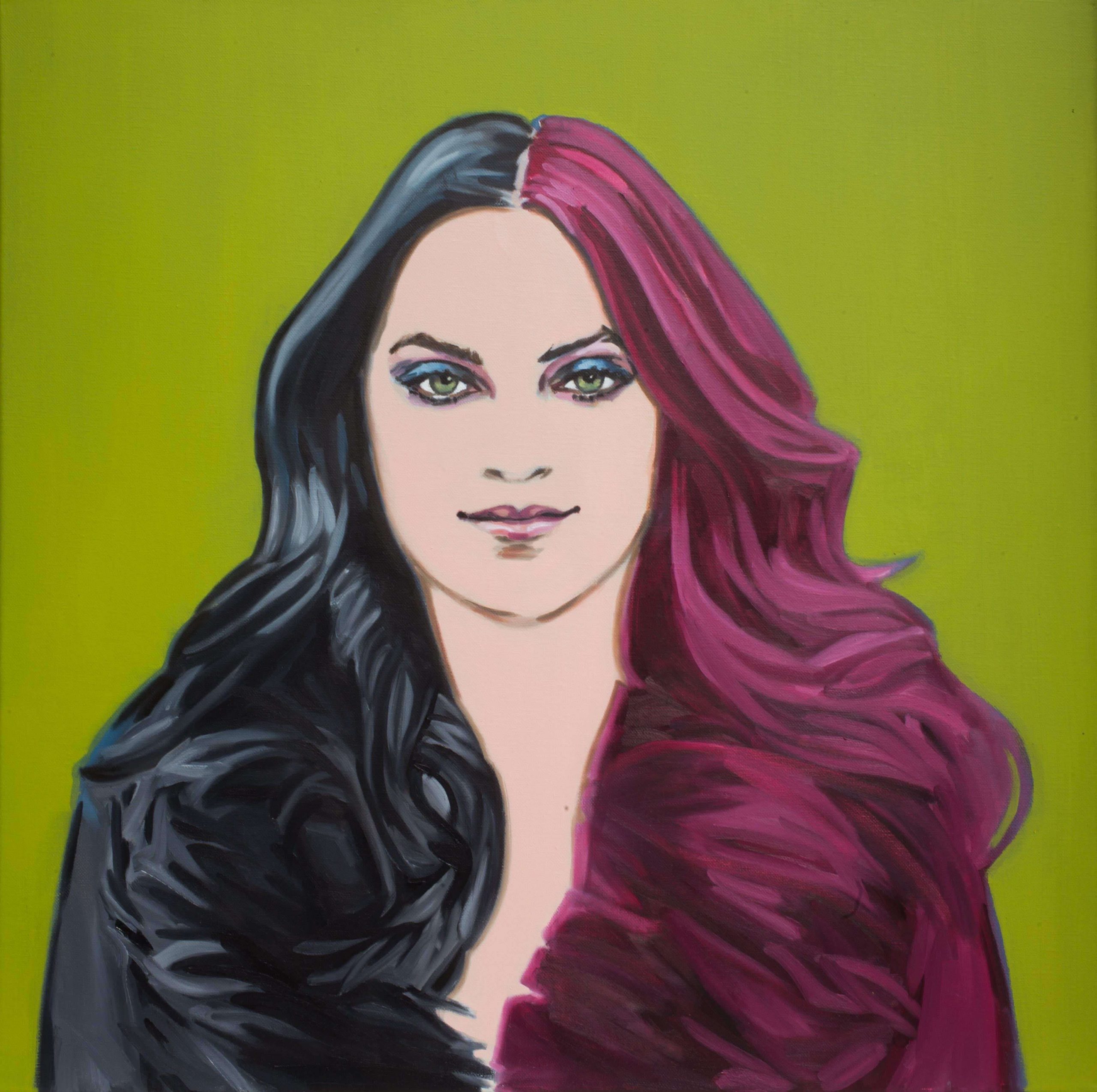 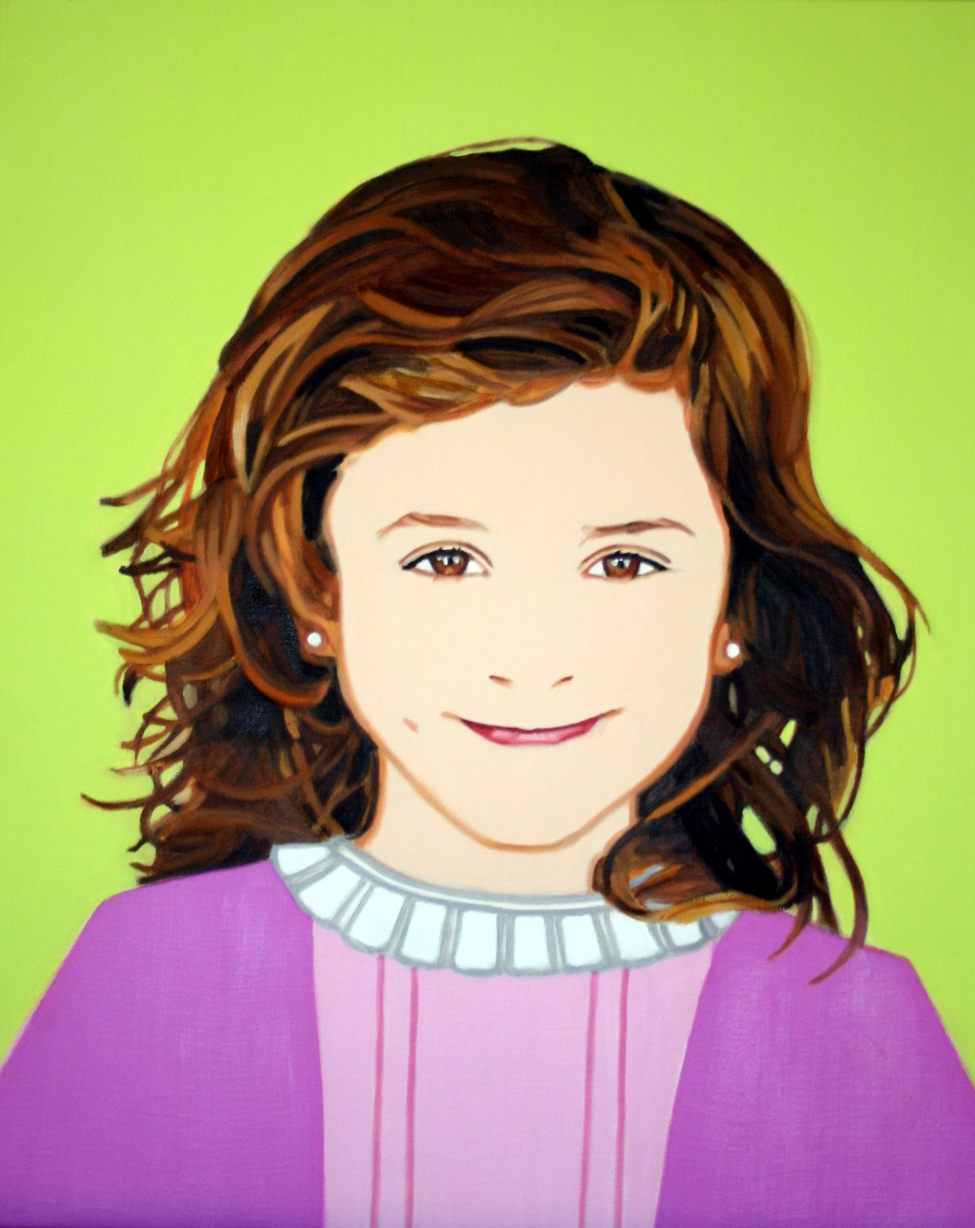 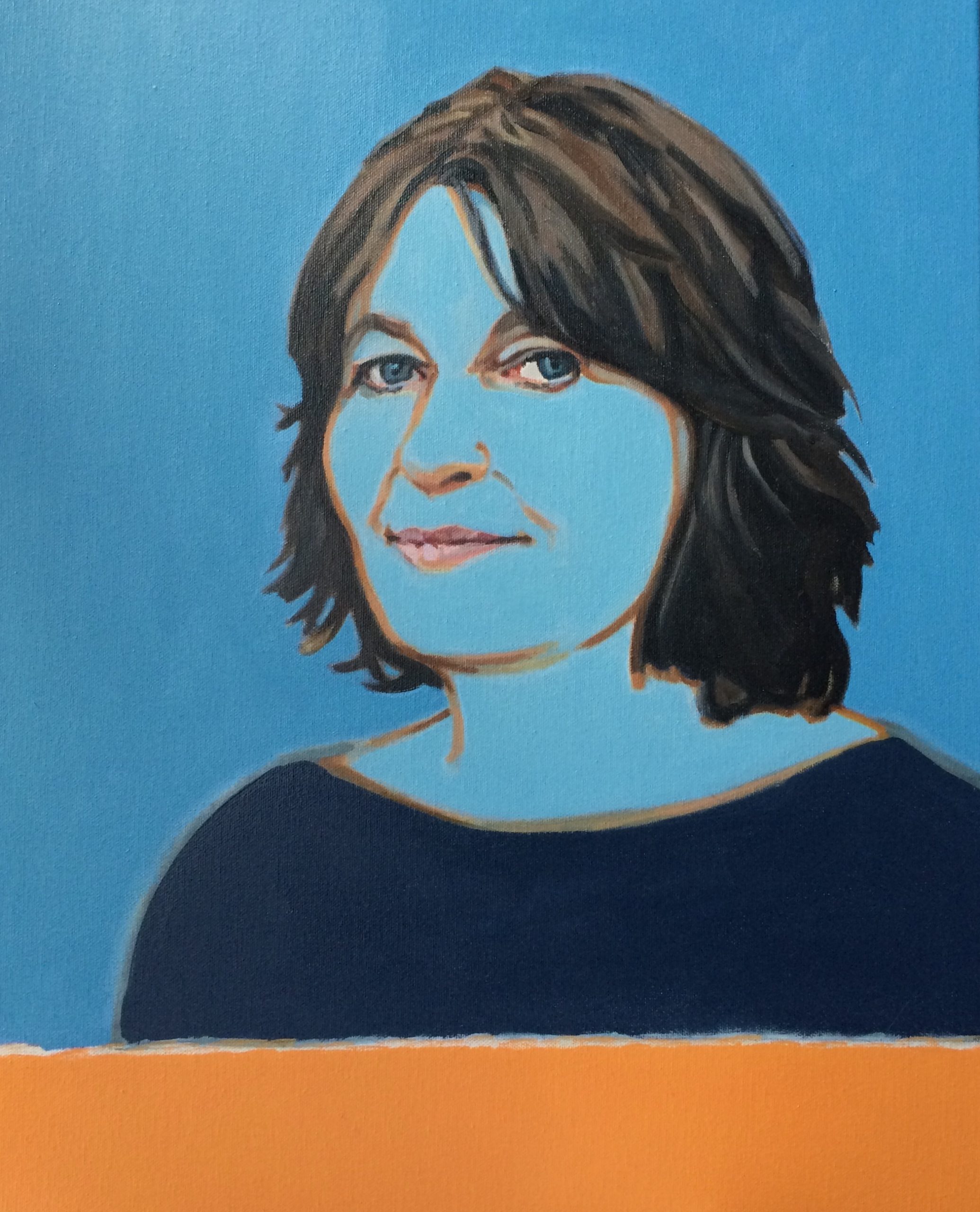 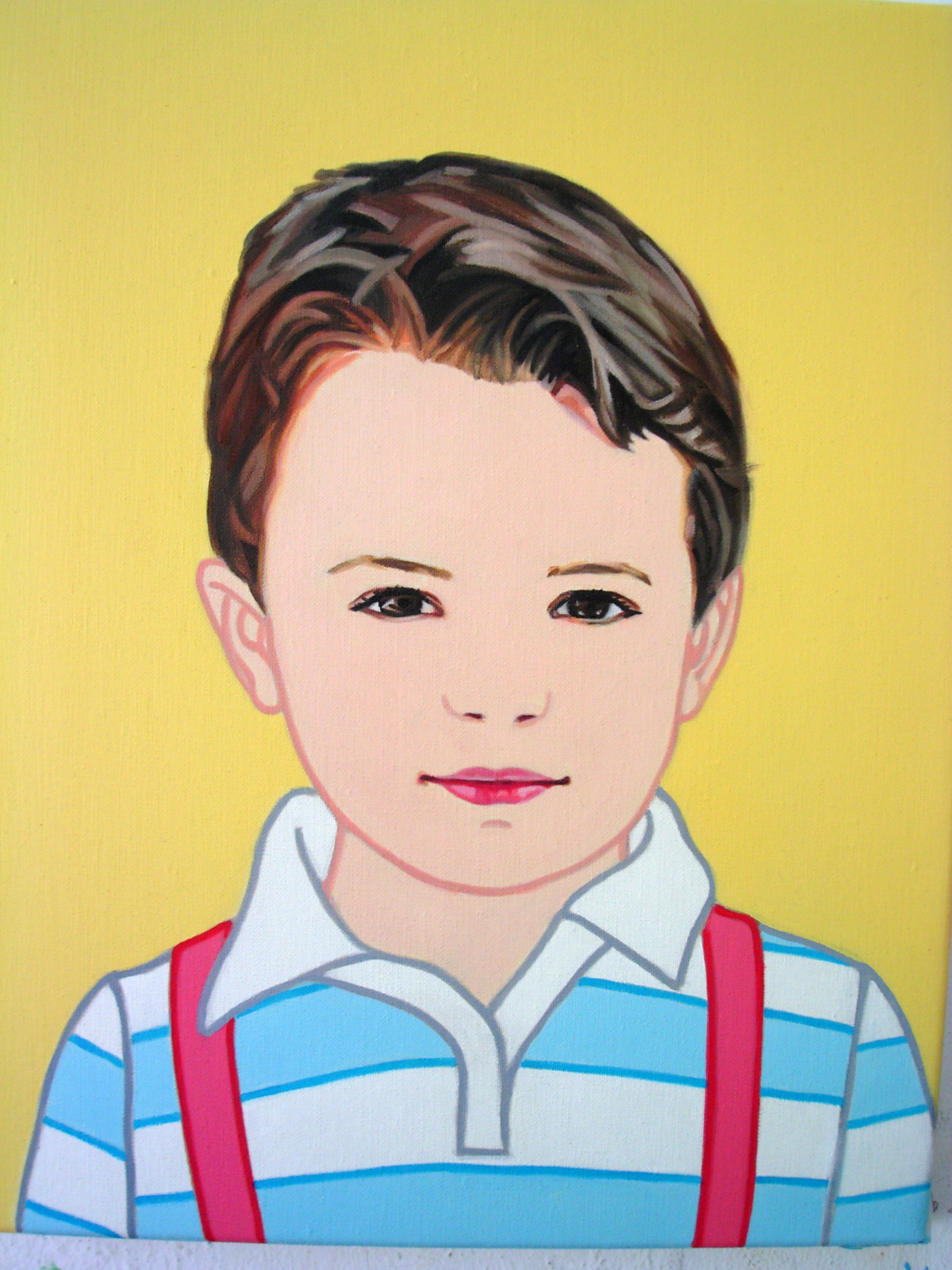 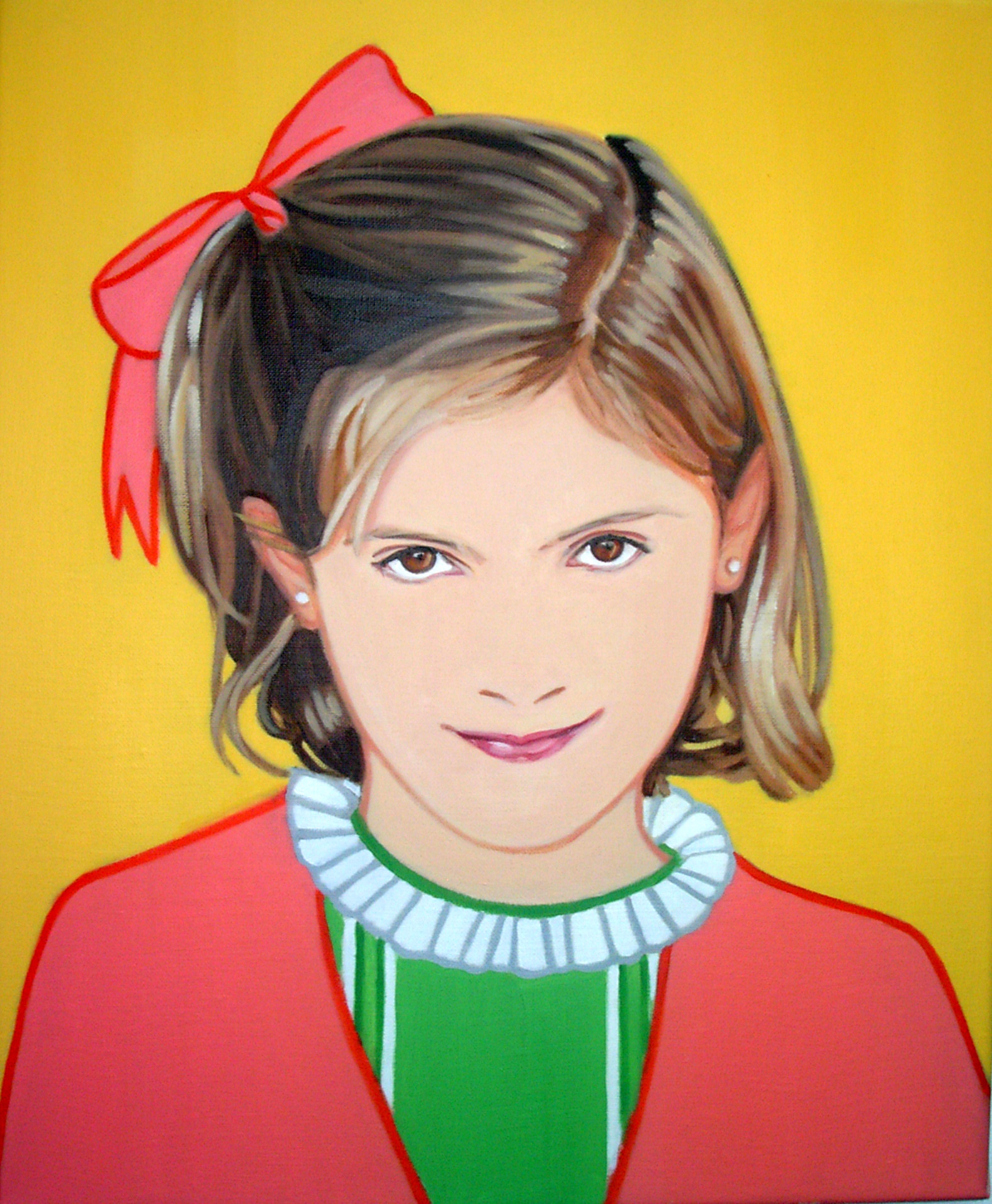 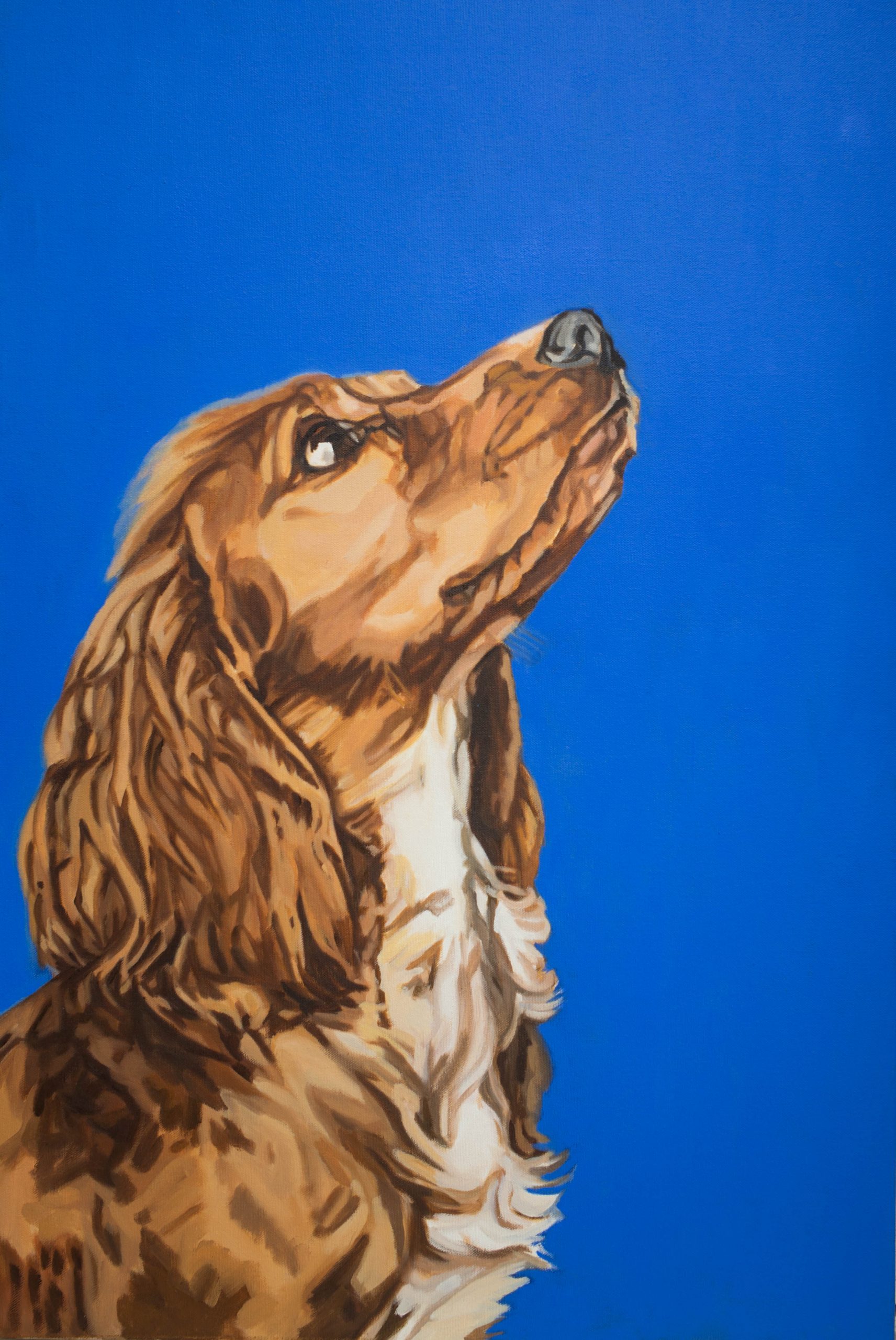 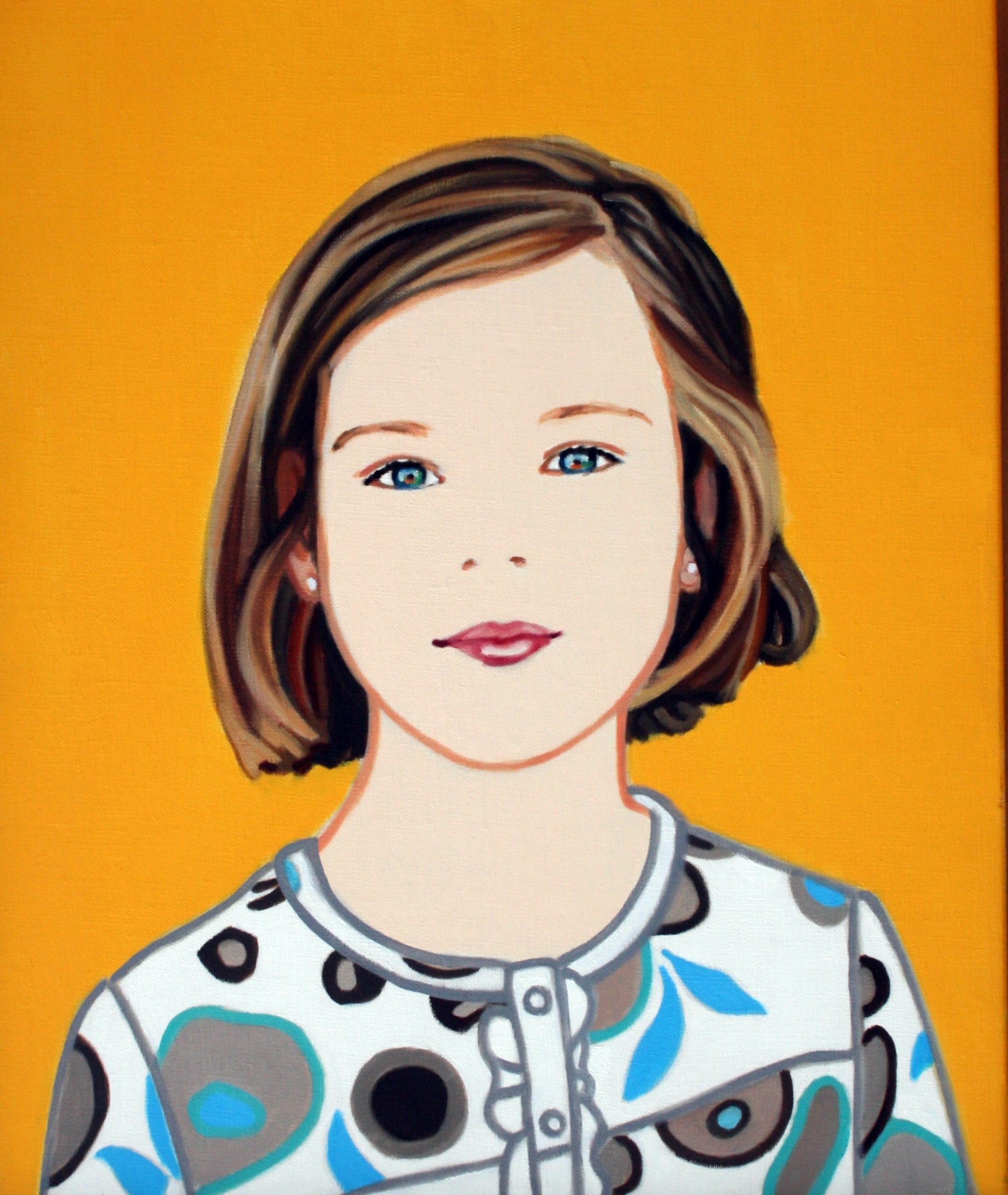 Mercedes Carbonell is one of the most highly-regarded and innovative portrait artists in Britain. Based in London, she is renowned for her imaginative and unique oil on canvases, 24k gold nudes and her acclaimed Ipad drawings of celebrities. Carbonell uses a range of contemporary techniques and media to create work that expands the traditional ideas of portraiture into a realm of penetrating realism and beauty. Her unique style has won her many high profile commissions, including members of the Spanish Royal Family, film star Maria Barranco, MarC Newson, Antonio Weiss, Philip Sallon, Luz Casal, Alie Olivier, Tiarley Murdoch Freud, Jay Joplin, Carole Stone and Michael Barnett. Private collectors of her art include EMI and singer-songwriter David Byrne and Carbonell is currently working on a book of her Ipad drawings at the FireHouse in London’s Marylebone. Born in Spain, where Carbonell has exhibited widely, she is the recipient of the International Focus Award and her work has also been acquired by Spain’s National Museum Reina Sofia in Madrid. Her ongoing exploration of art as the narrative of the human spirit, and her personal approach to her subjects has won her a dedicated following in Britain, that continues to expand as she re-interprets classical portraiture for the 21st century. She will hold her second solo exhibition in London in 2022. An animal lover, Carbonell has recently brought her talent to canine portraits.

We use cookies on our website to give you the most relevant experience by remembering your preferences and repeat visits. By clicking “Accept All”, you consent to the use of ALL the cookies. However, you may visit "Cookie Settings" to provide a controlled consent.
Cookie SettingsReject All Accept All
Manage consent