Mercedes Carbonell was born in Cadiz, Southern Spain, on 7th September 1963. From one terrace of her home she could see the Atlantic, from another, the Mediterranean.
One of five children, she began sculpting at the age of four, and drawing and painting aged 16. Mercedes studied Fine Arts at the University of Seville for five years, graduating with a Licenciatura Bellas Artes. In 1997, She was the recipient of the first grant given to a woman artist by the Spanish Ministry of Culture.
She began her professional career as a portrait artist with an innovative and conceptual approach to art, influenced by the contemporary world. As well as oil on canvas, she employs 24k gold and glue creating nudes on which the gold is fluid, embroidery looms, and vintage Olivetti architects’ typewriters. Her concept of art centres on unique and groundbreaking views, adapting her personal circumstances, surroundings and belongings to her exposition of the human form.
Carbonell’s work is underpinned by a flawless classical technique and her draughtsmanship as been described ‘as as clear and precise as a Clichy crystal.’ Building on her knowledge and understanding of the human form, she knows no boundaries in her search for new materials and methods to facilitate artistic expression.
In her native Spain, she has received the highest honours. Her work has been acquired by and exhibited in such prestigious institutions as the Reina Sofia National Museum, Madrid, the Andalusian Centre for Contemporary Art and the Architectural College in Seville, where she has been called a ‘dynamic combination of the passion of a Picasso, and Velasquez’s mirror onto the human soul.’ In 1998, the Spanish Government chose Carbonell’s to create the poster to commemorate the centenary of the death of Frederico Garcia Lorca.
As well as her oil portraits, Carbonell’s Ipad drawings and gold nudes on paper are particularly popular and are fast achieving cult status. She also excels at child portraiture, bringing a sensitive and joyous touch to her portrayals of children which has led to many high-profile commissions. Amongst her notable younger subjects are the children of Princess Carla of Spain, Nicolas and Sofia Bourbon.
A keen traveller, dedicated to expanding her cultural, emotional and artistic horizons, Carbonell first came to London aged 19, and is now based permanently in Queen’s Park, where she has a studio and two cats. She enjoys preparing Spanish food, listening to Cole Porter and singing. She also draws at clubs, her favourite being the Chiltern Firehouse in Marylebone. A book of her Ipad drawings will be published in 2022.
Carbonell’s first solo exhibition in London took place when she was just 24.

‘Carbonell is a rotund Vermeer’ 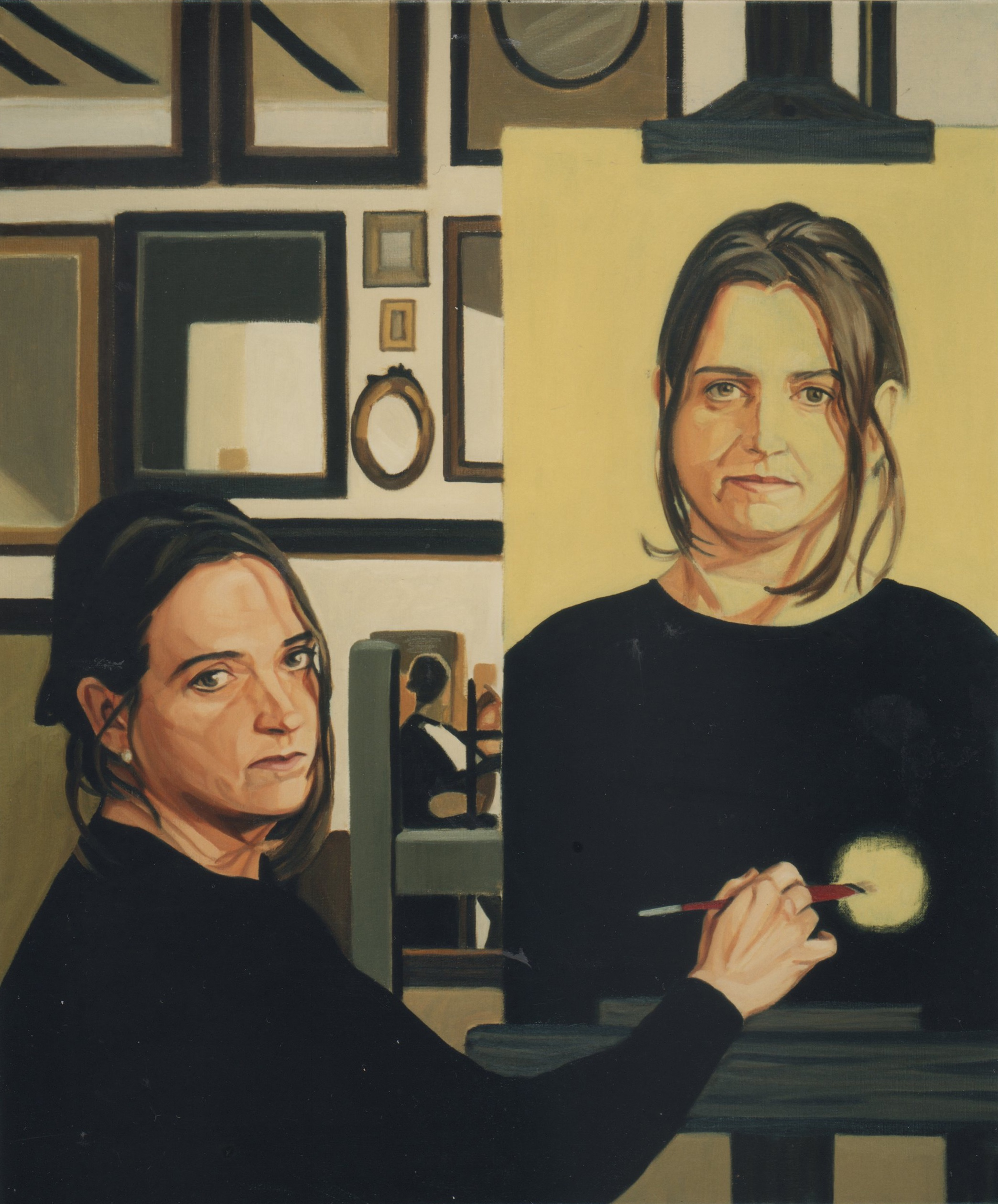 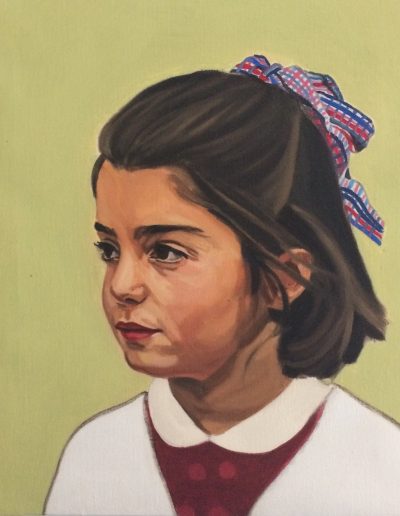 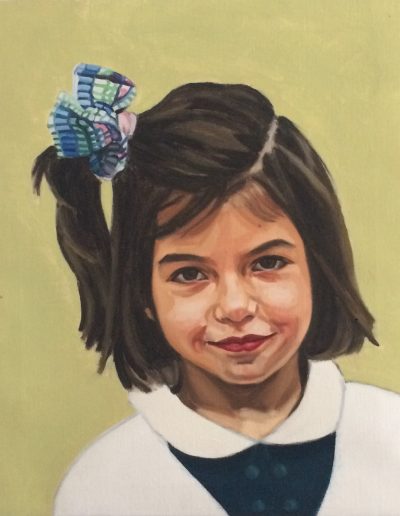 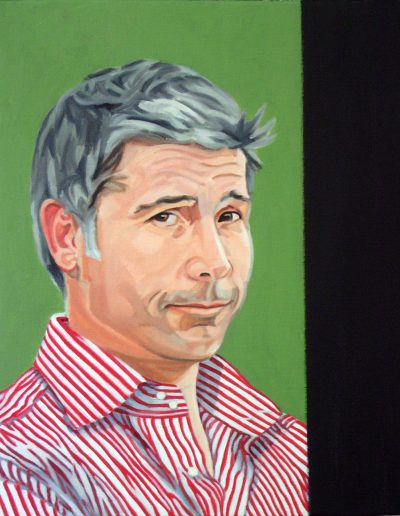 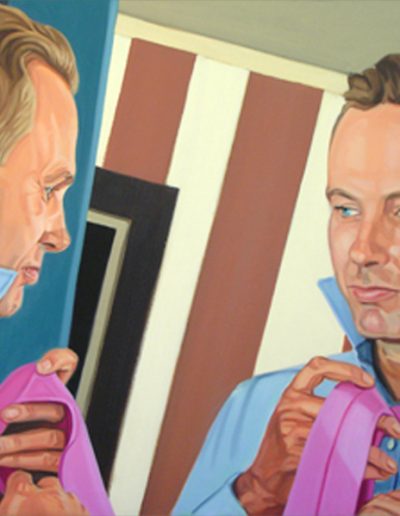 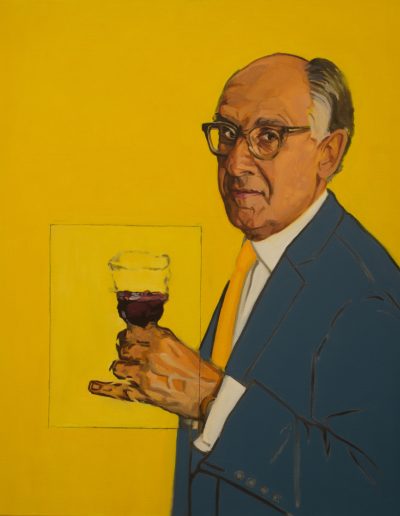 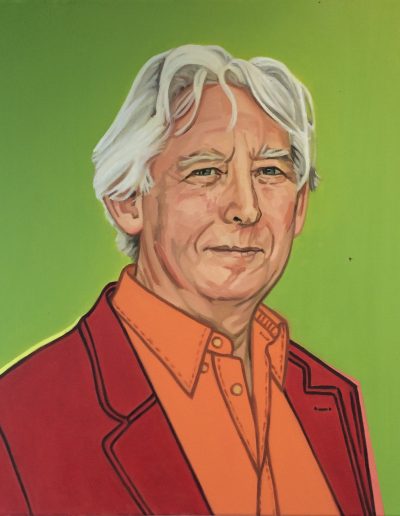 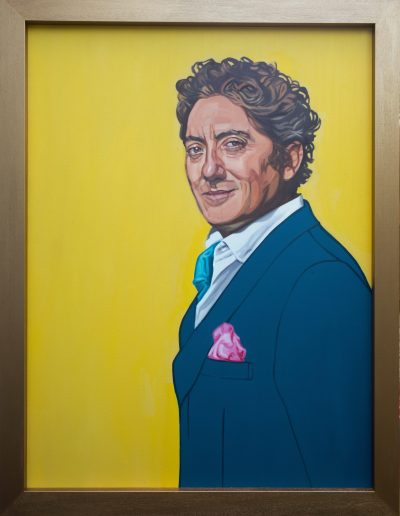 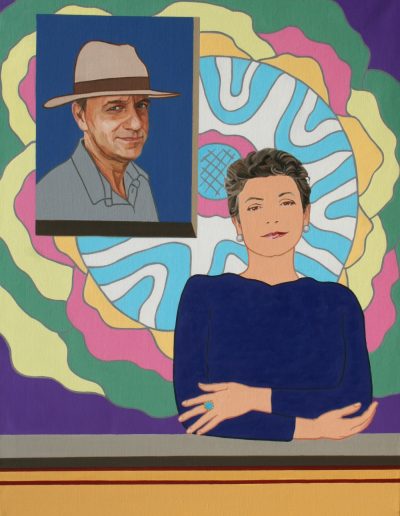 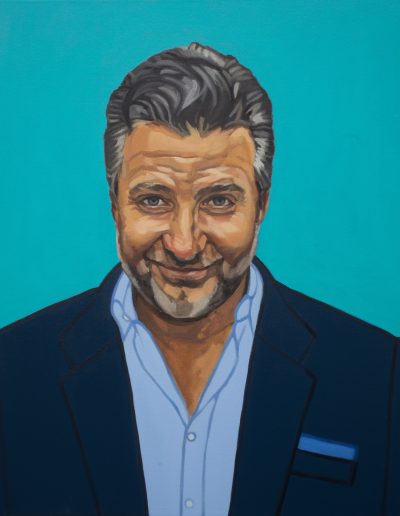 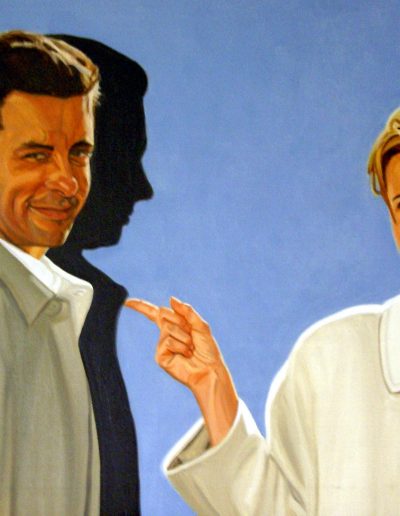 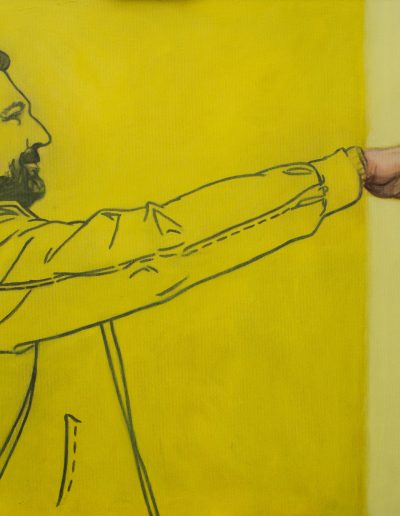 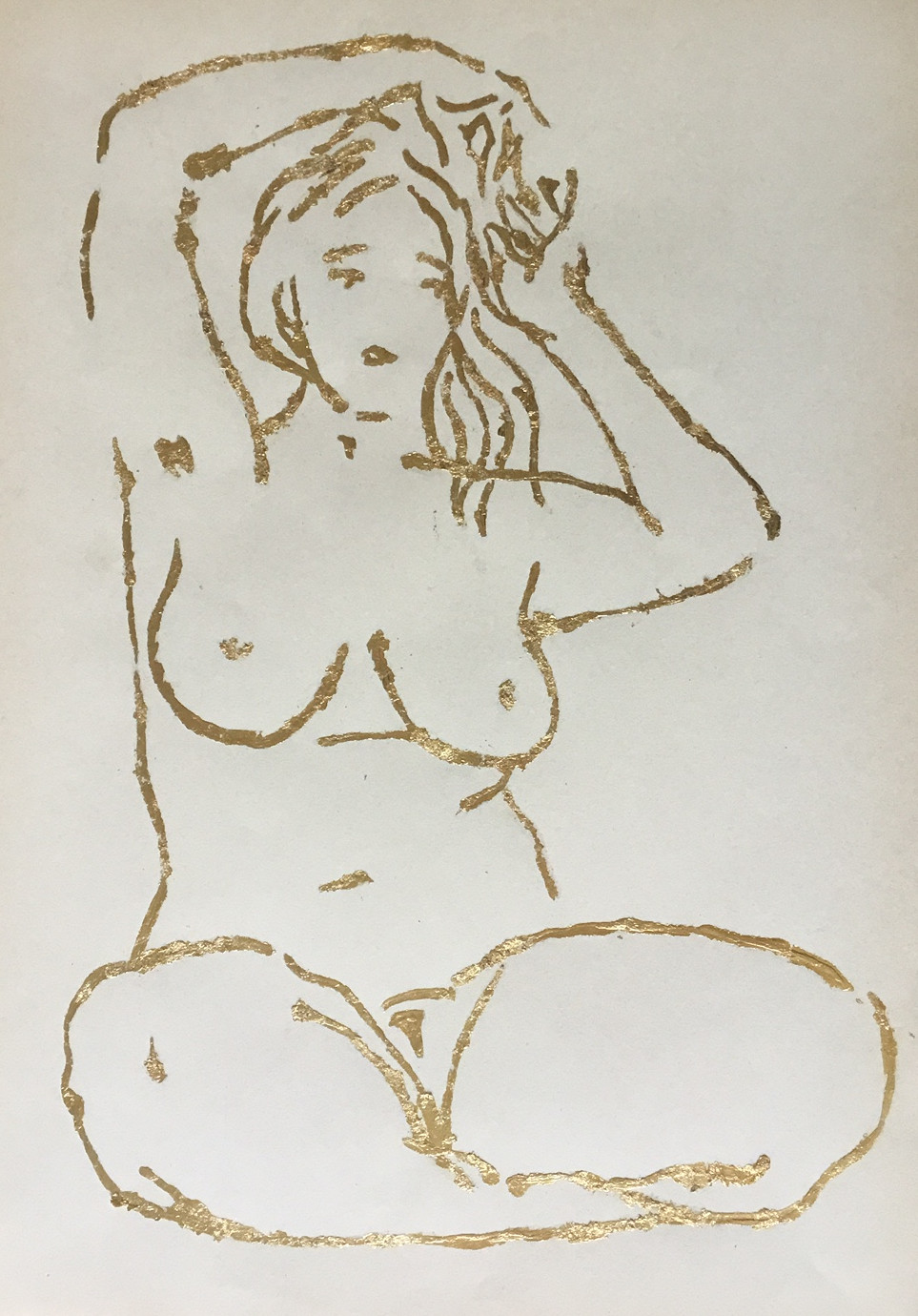 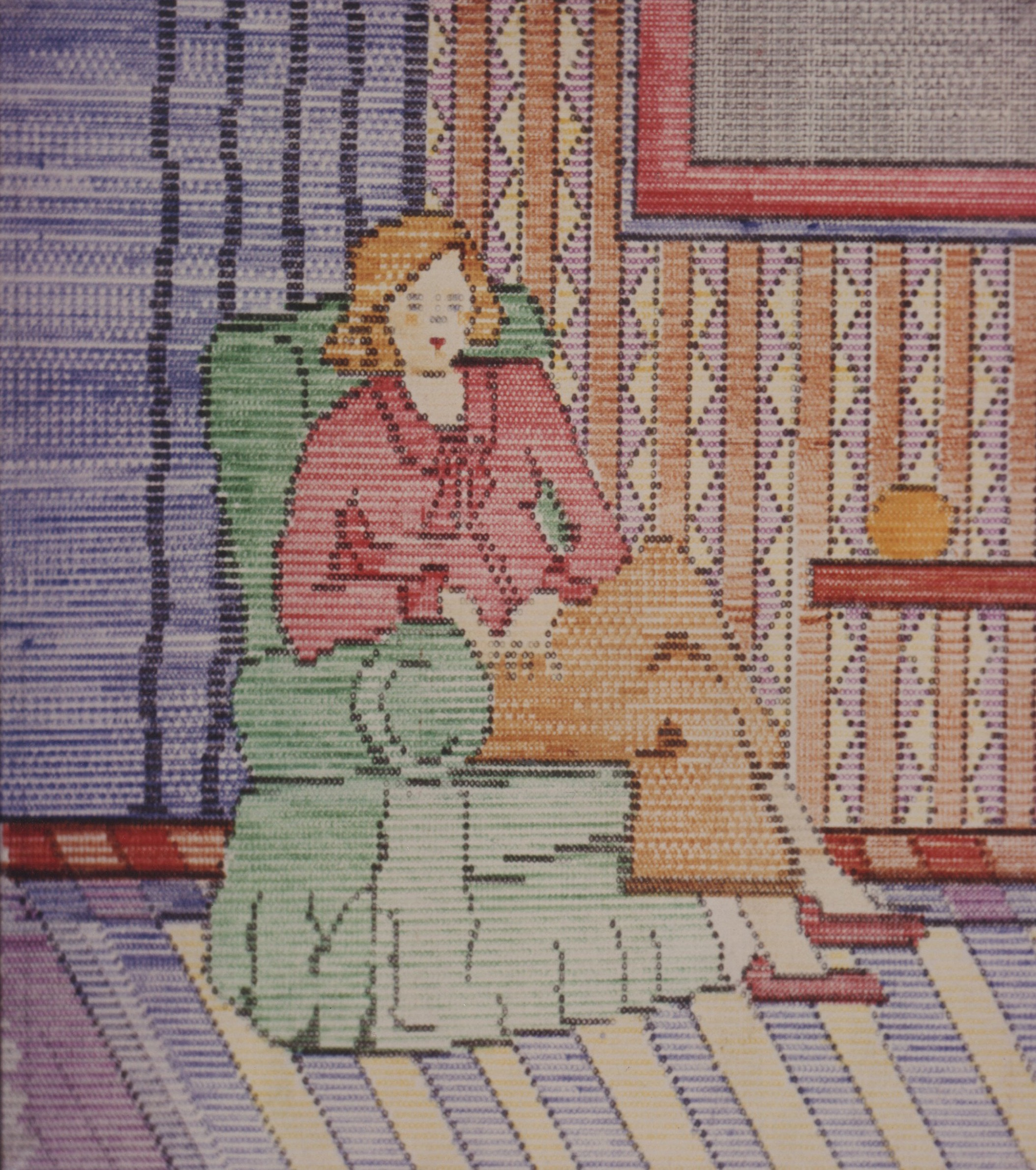 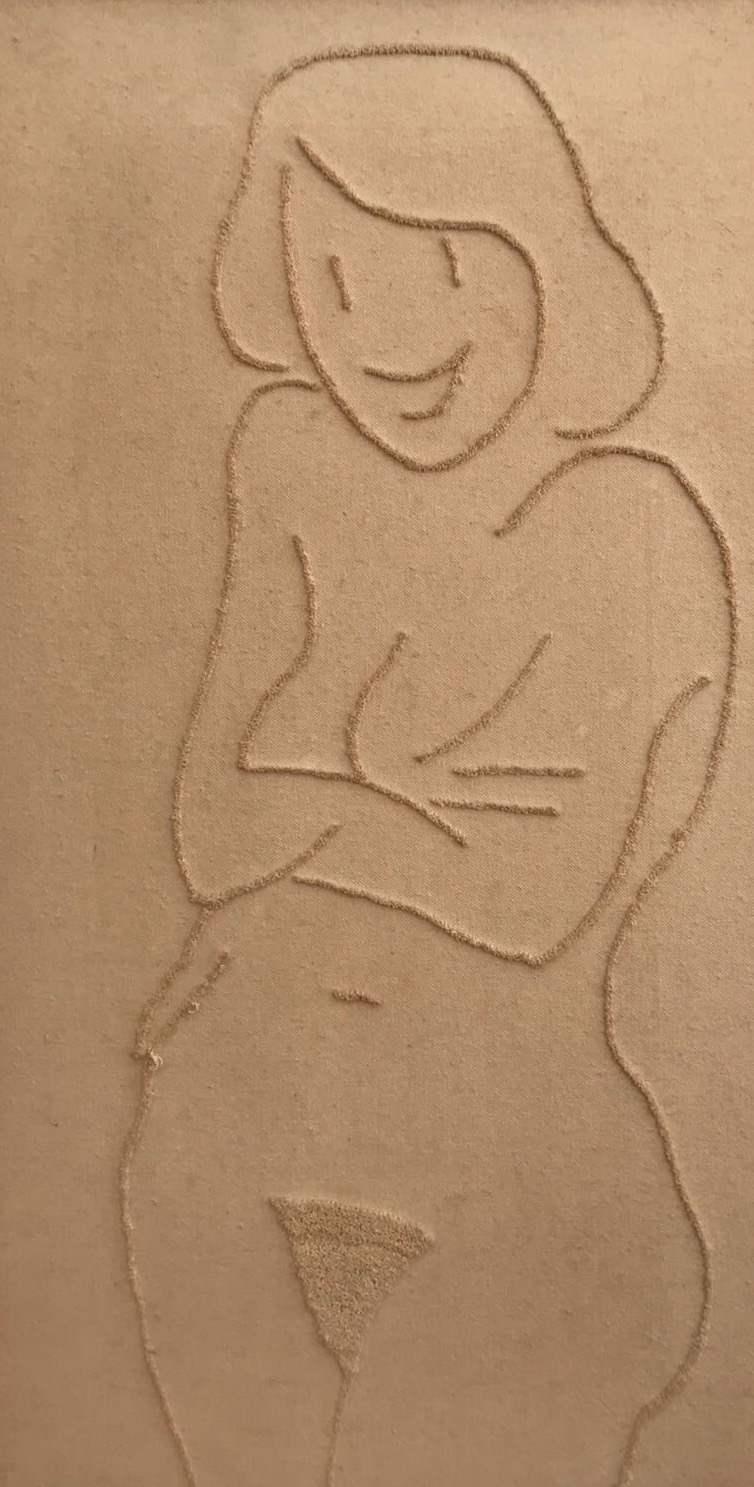 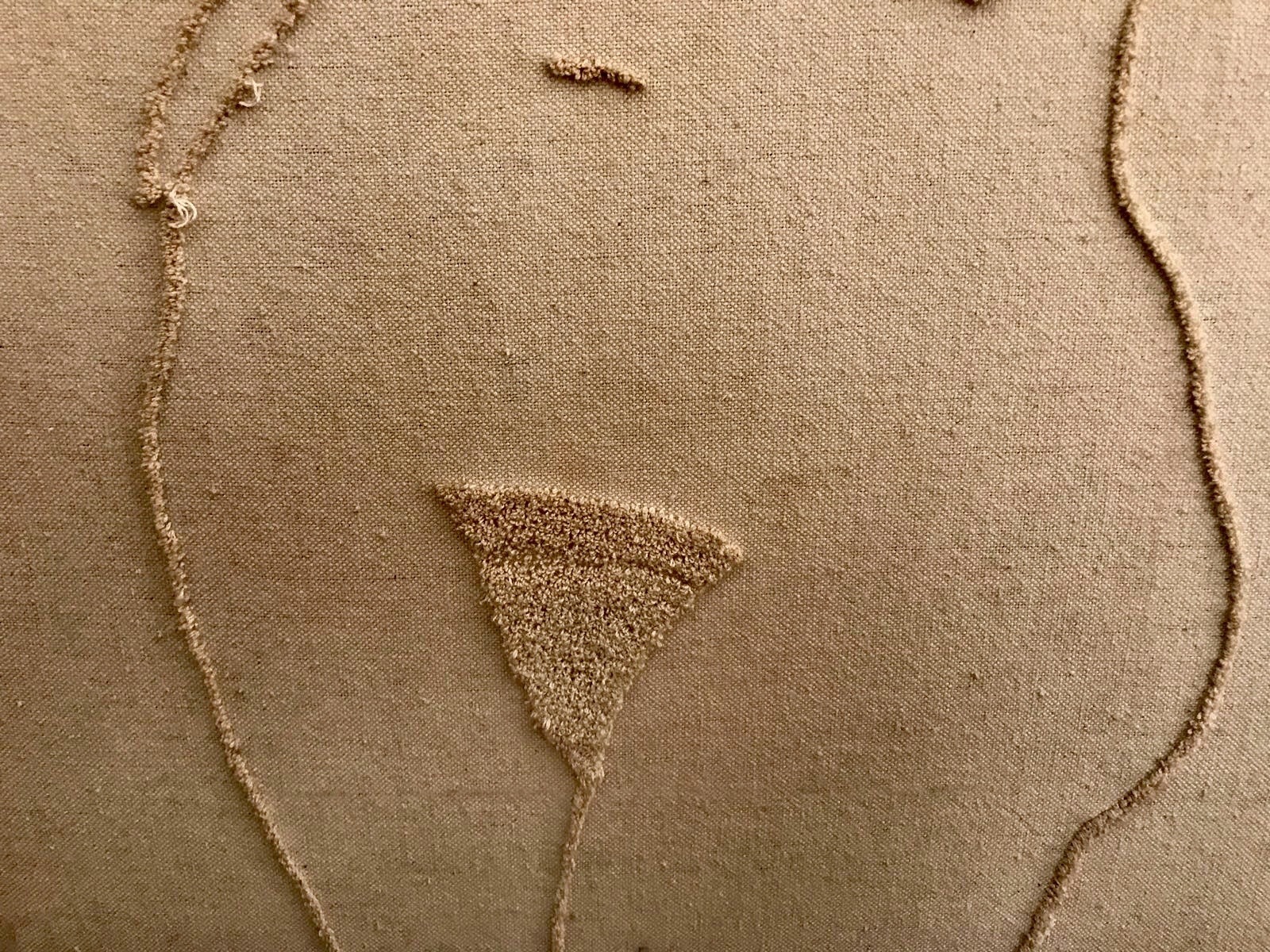 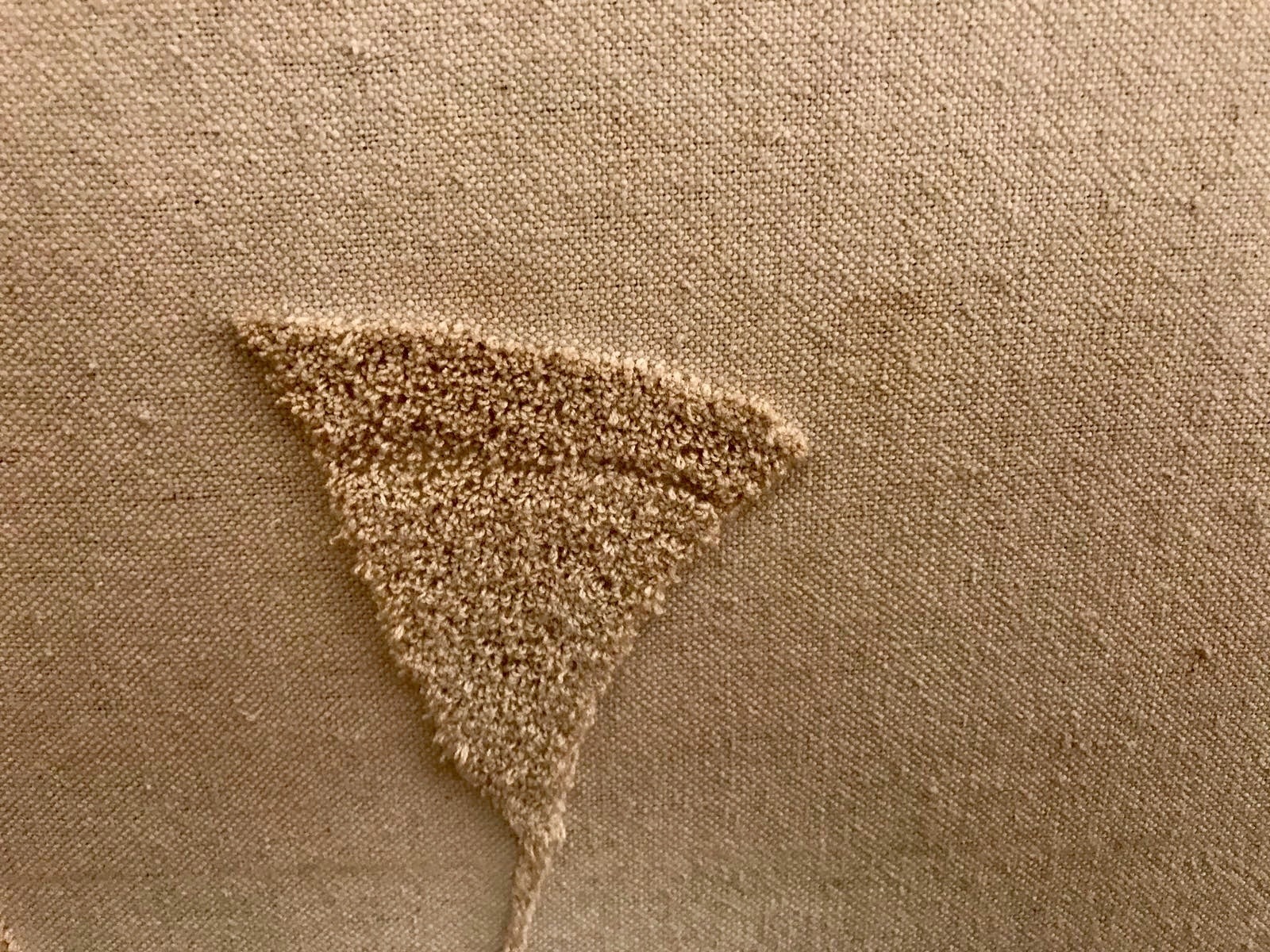 CLICK TO ENLARGE GALLERY
We use cookies on our website to give you the most relevant experience by remembering your preferences and repeat visits. By clicking “Accept All”, you consent to the use of ALL the cookies. However, you may visit "Cookie Settings" to provide a controlled consent.
Cookie SettingsReject All Accept All
Manage consent

VERY HAPPY TO SHARE WITH YOU MY PRINT STORE! Dismiss